Dark Side of Amsterdam

The Dark Side of Amsterdam was an interactive installation that happened during the Amsterdam Light Festival 2013.

Visitors were asked to confess which one of the seven sins they identified the most. They would then pick up anonymous "glow-in-the-dark-sin-glasses" and would pose for a long exposure picture. That picture was projected in real-time at the Moses & Aaron Church with its according visuals.

The installation was presented during 3 days of the Amsterdam Light Festival and over 400 people participated confessing their sins.

My role on this project was working on the concept together with the team and creating the system that would get images took on a DLSR camera into Resolume for the projection mapping. 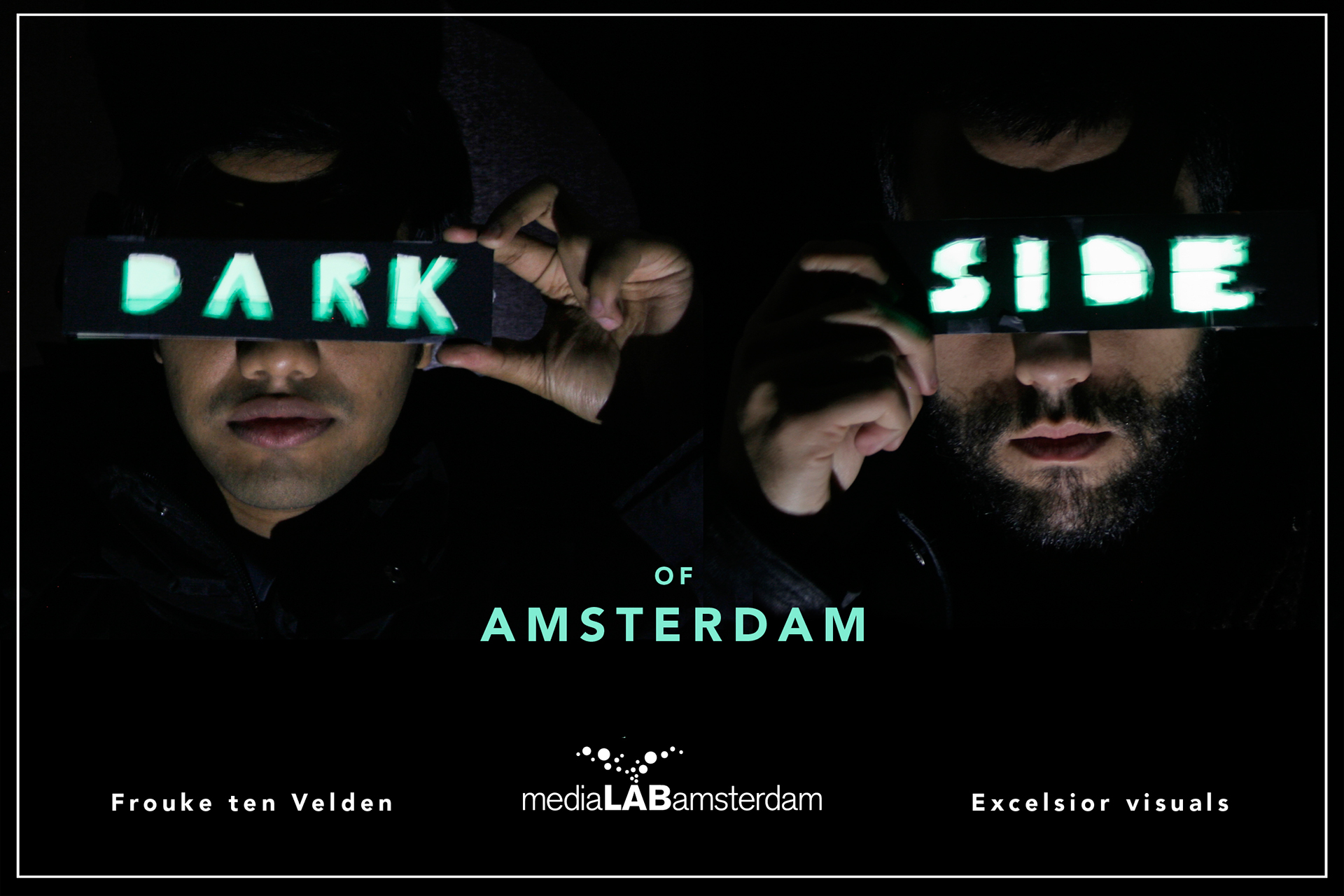 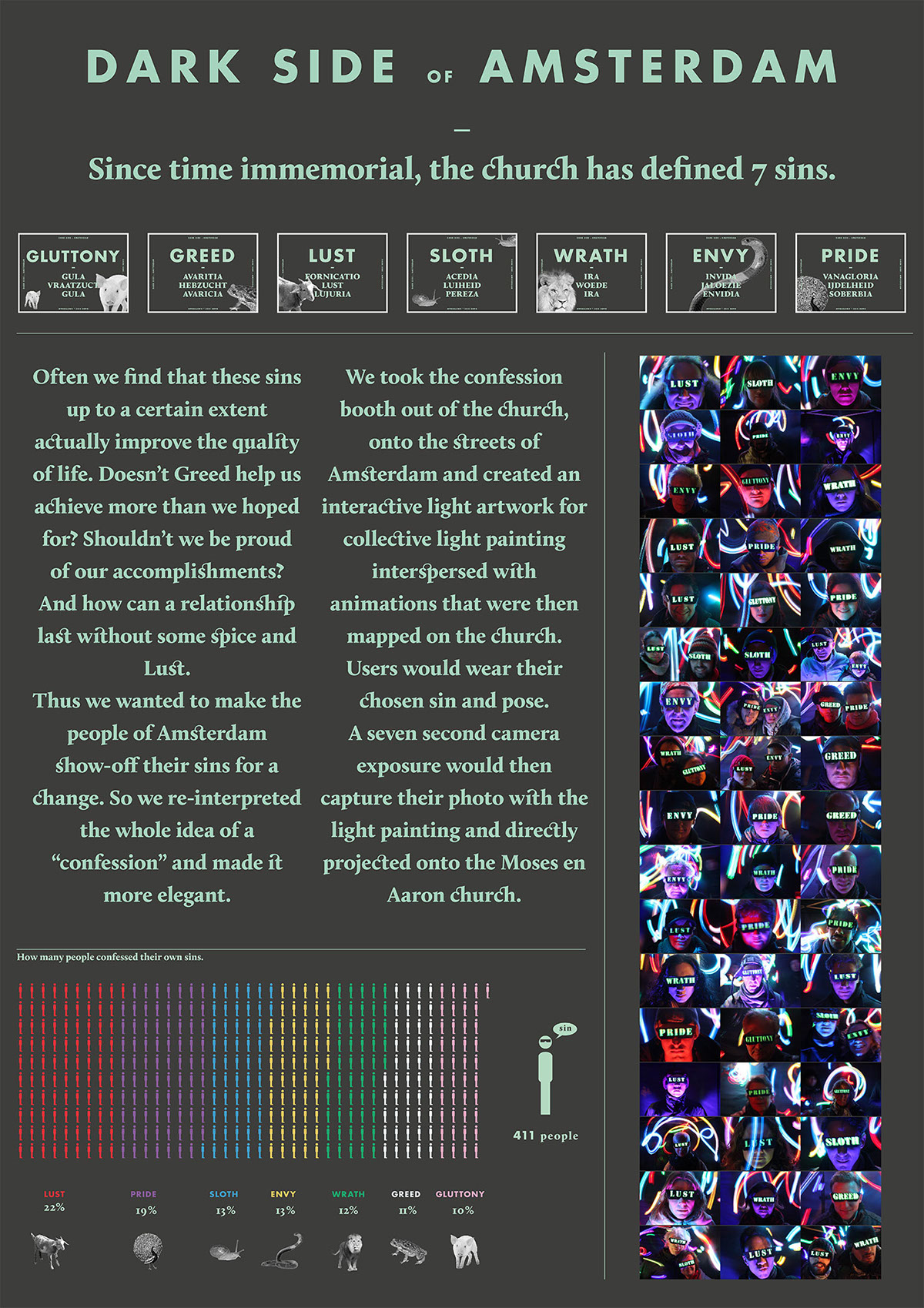 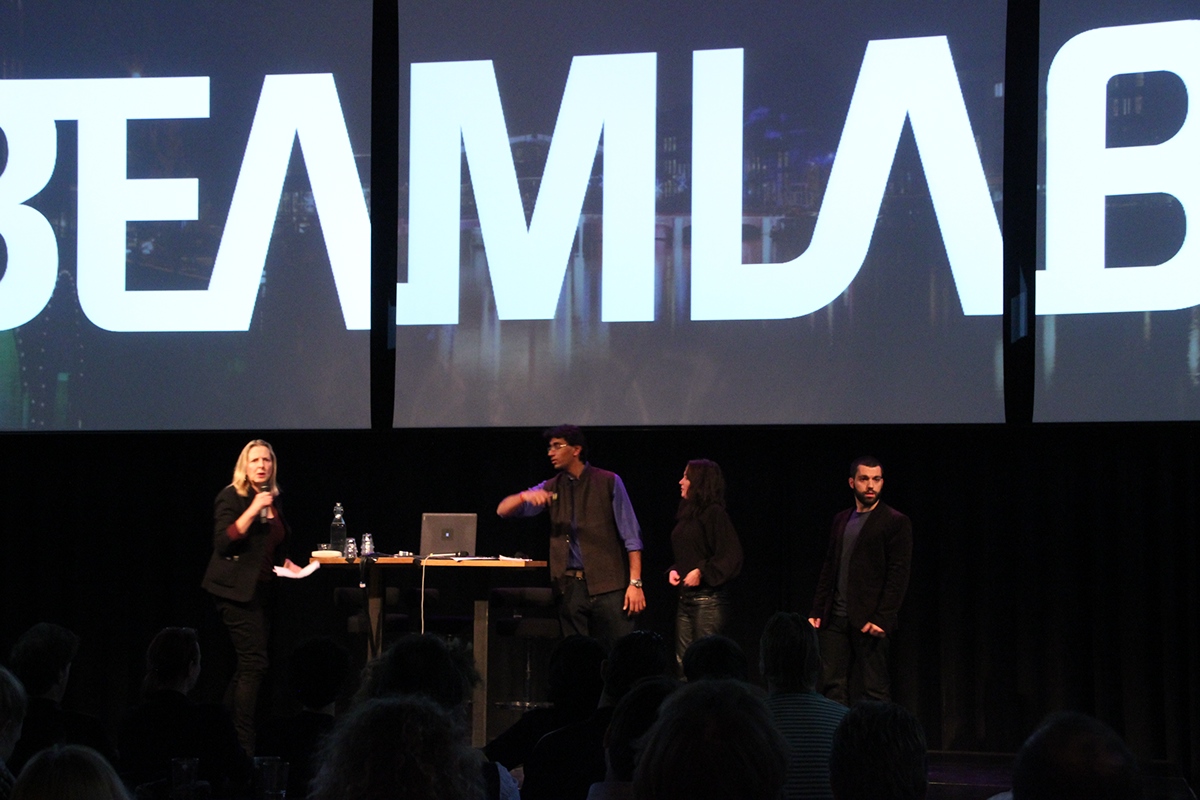 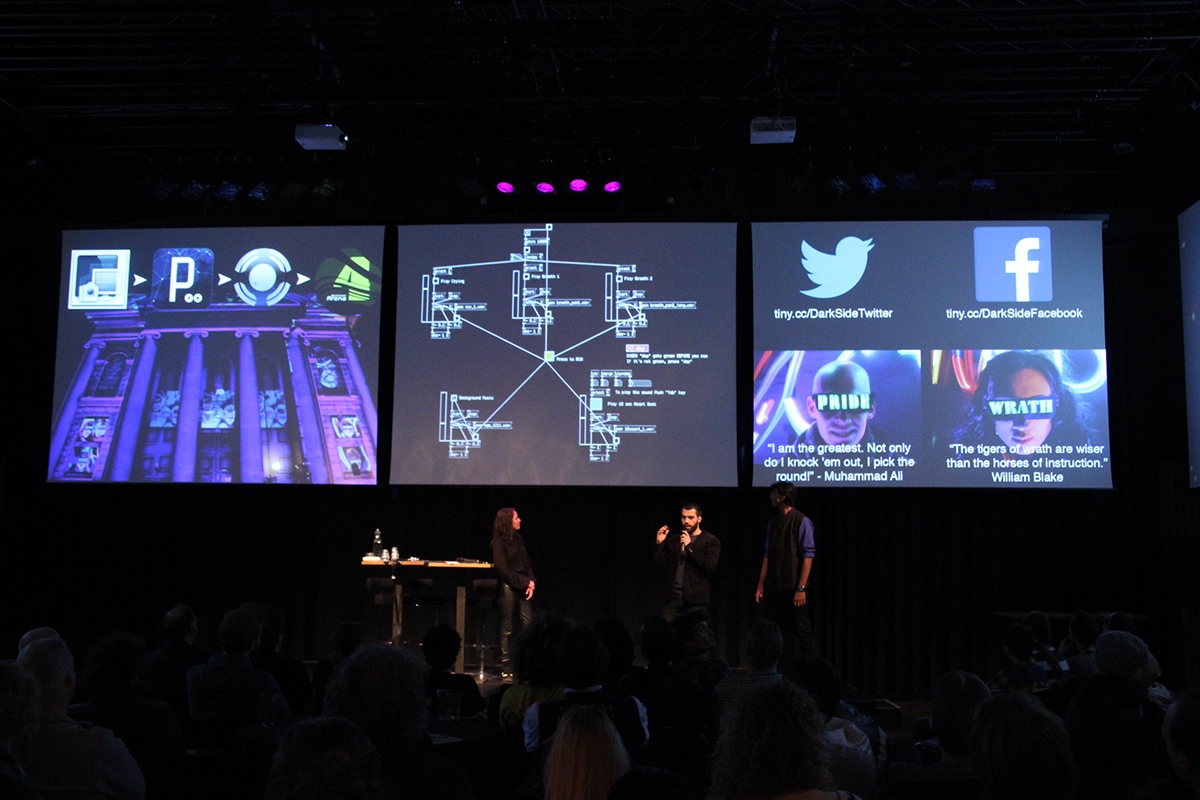 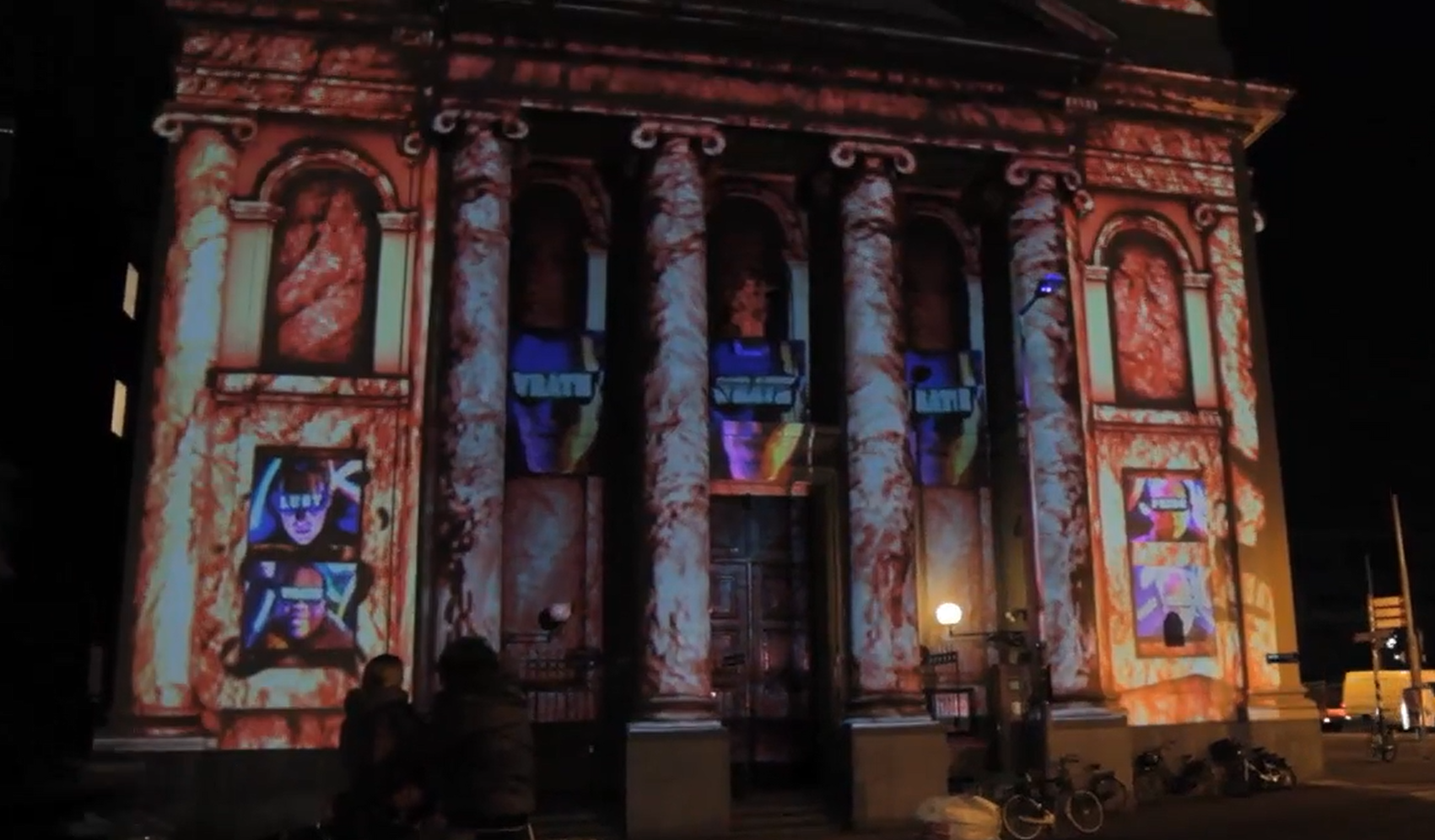