Kaleidoskuppe is a collection of pictures that I took while living in Bangalore. Since I was working on a project about urban waste I ended up taking a bunch of pictures on the subject. After a while, I made a selection and created Kalidoskuppe.

The series represents several perspectives on the waste issue. The name Kaleidoskuppe is a mix between kaleidoscope and kuppe, a word in Kannada (native language in the Karnataka state) that means dump. 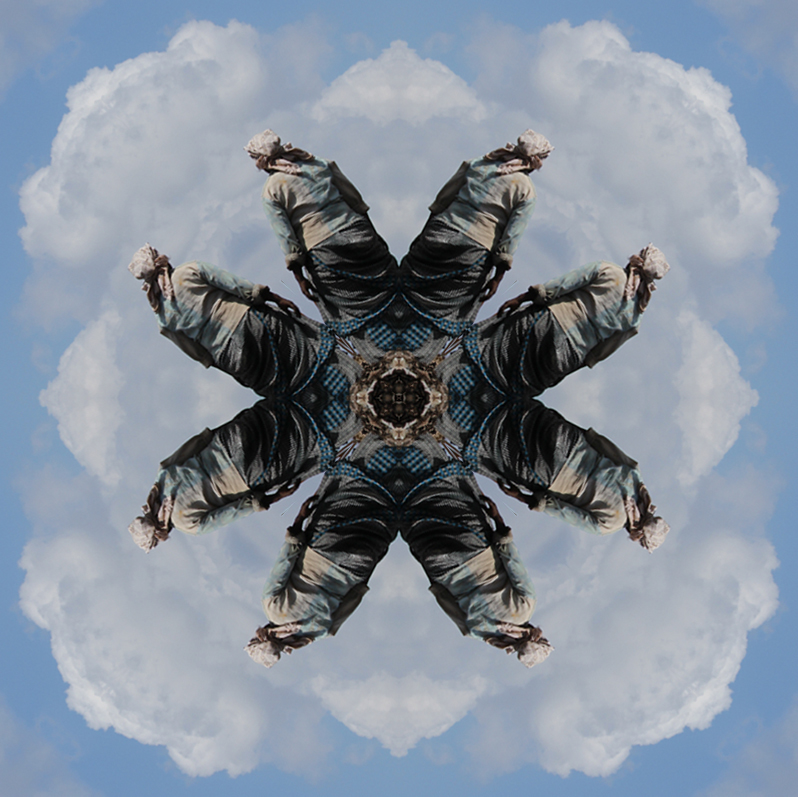 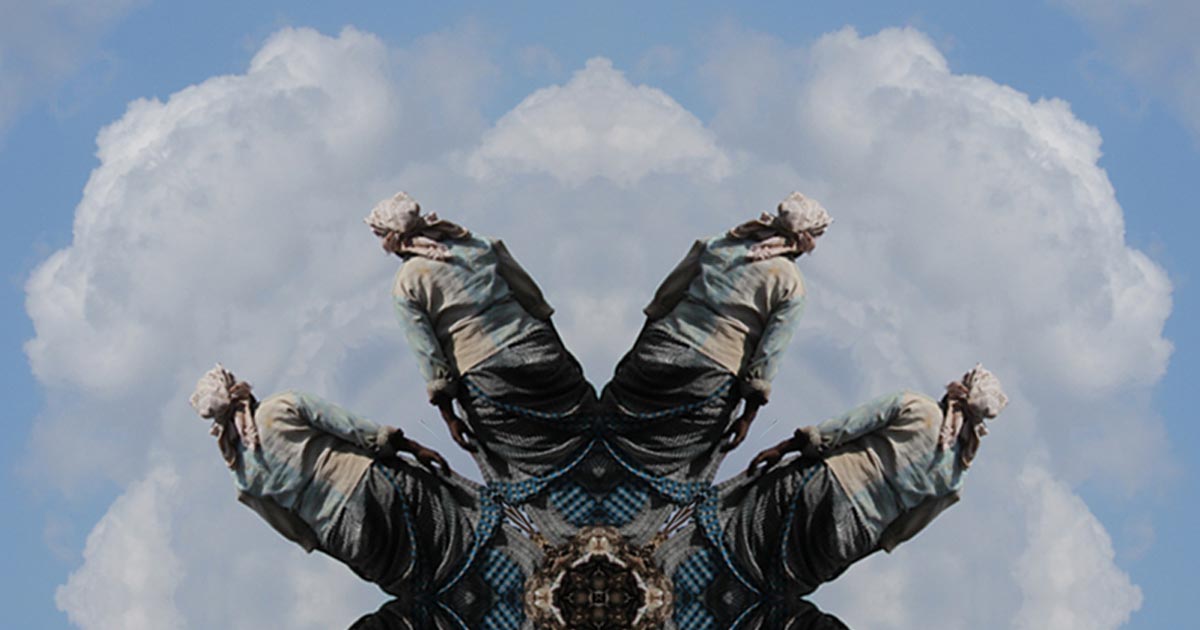 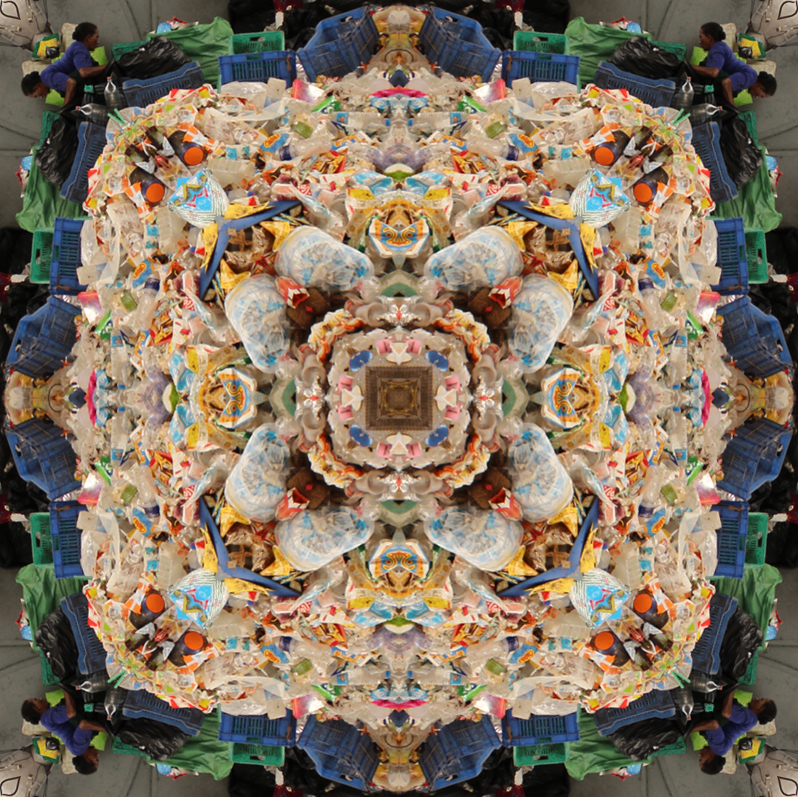 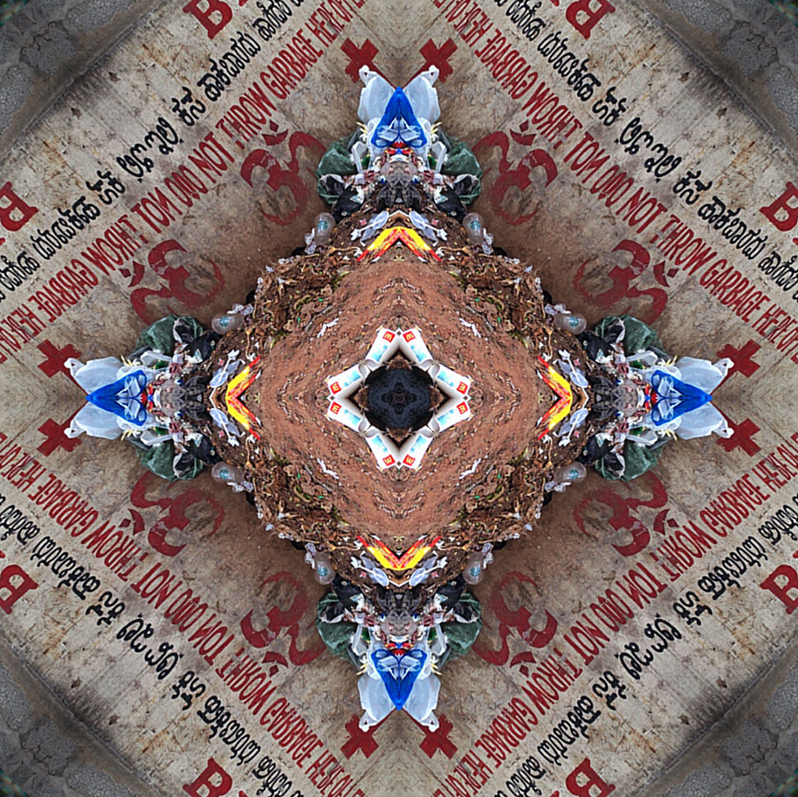 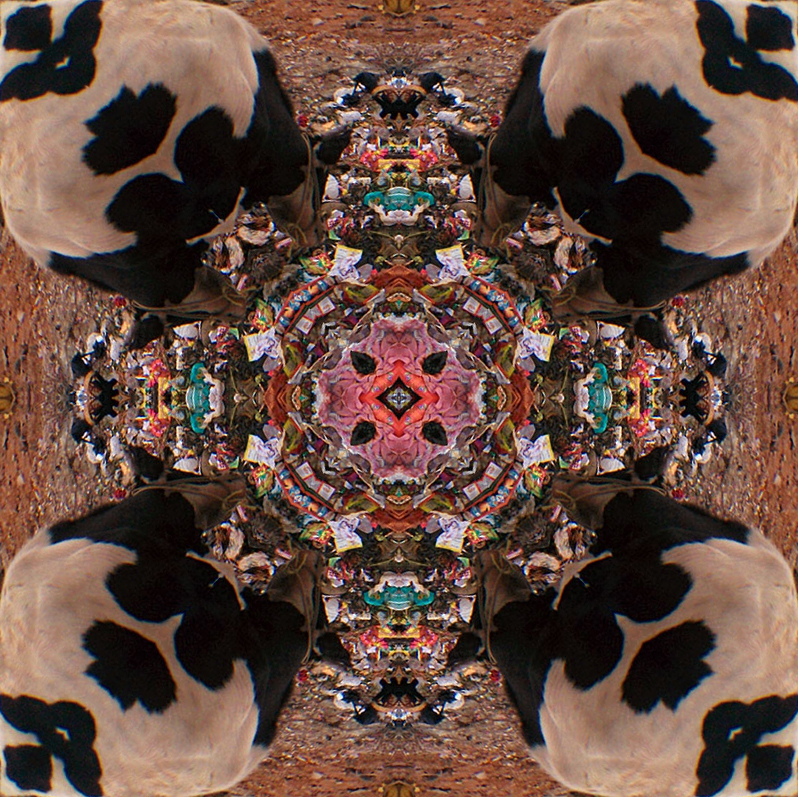 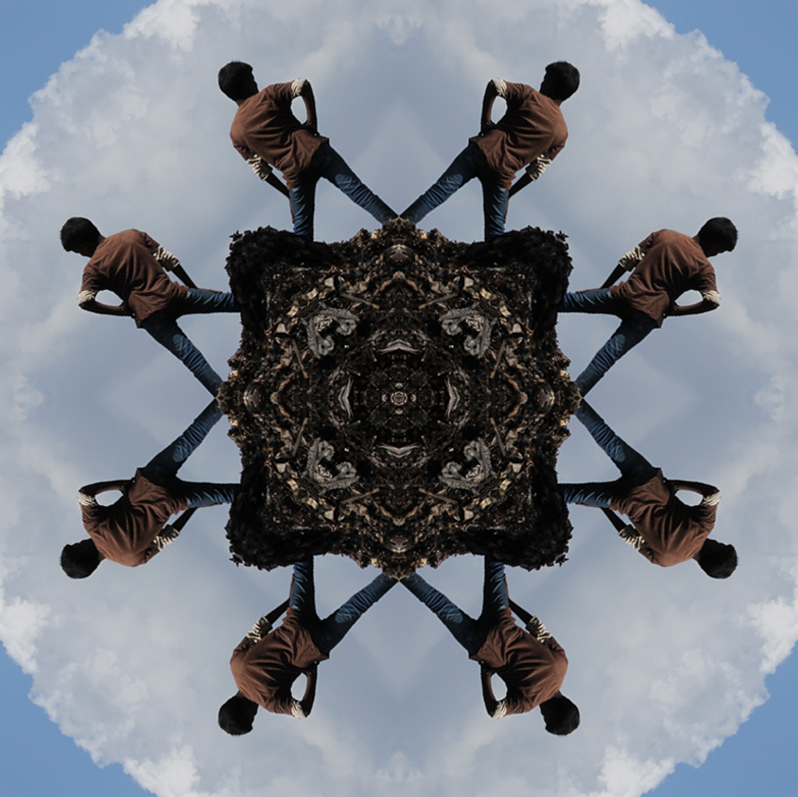 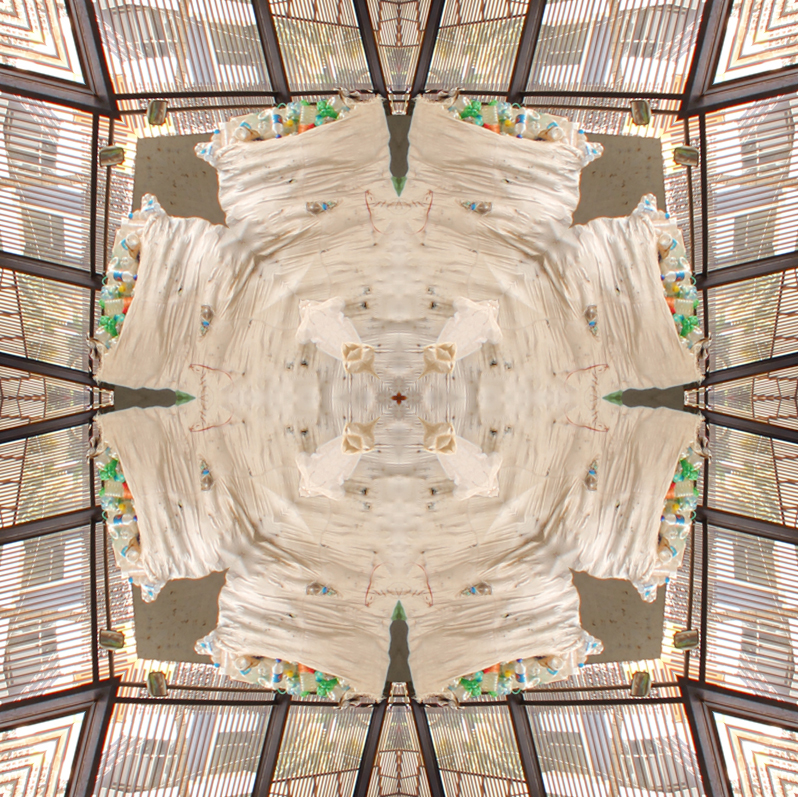 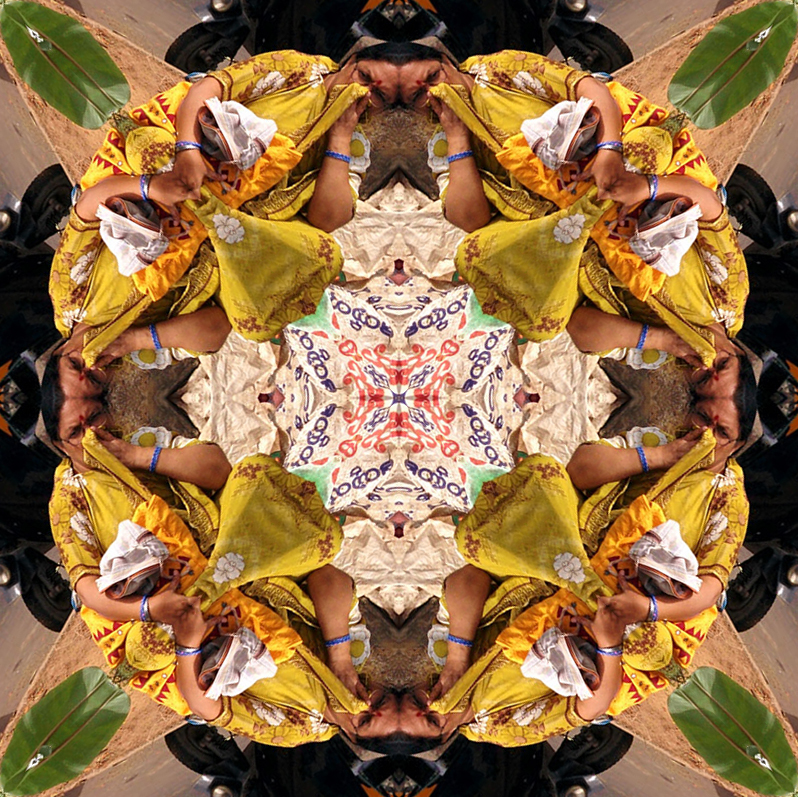