L O O P is an analysis of the ways in which individuals relate in cyberspace and about the construction of genres of artificial intelligence. In 2019, UNESCO published a 148-page report that highlights the emergence of female artificial intelligence as something of concern. SIRI, Alexa, and Cortana assert themselves as beings that exist beyond the human concept of sex, were they right?

My role in this project is controlling the visuals during the performance. I create real-time visuals with live coding (using Cyril) and also distort pre-recorded videos in real-time using TouchDesigner. 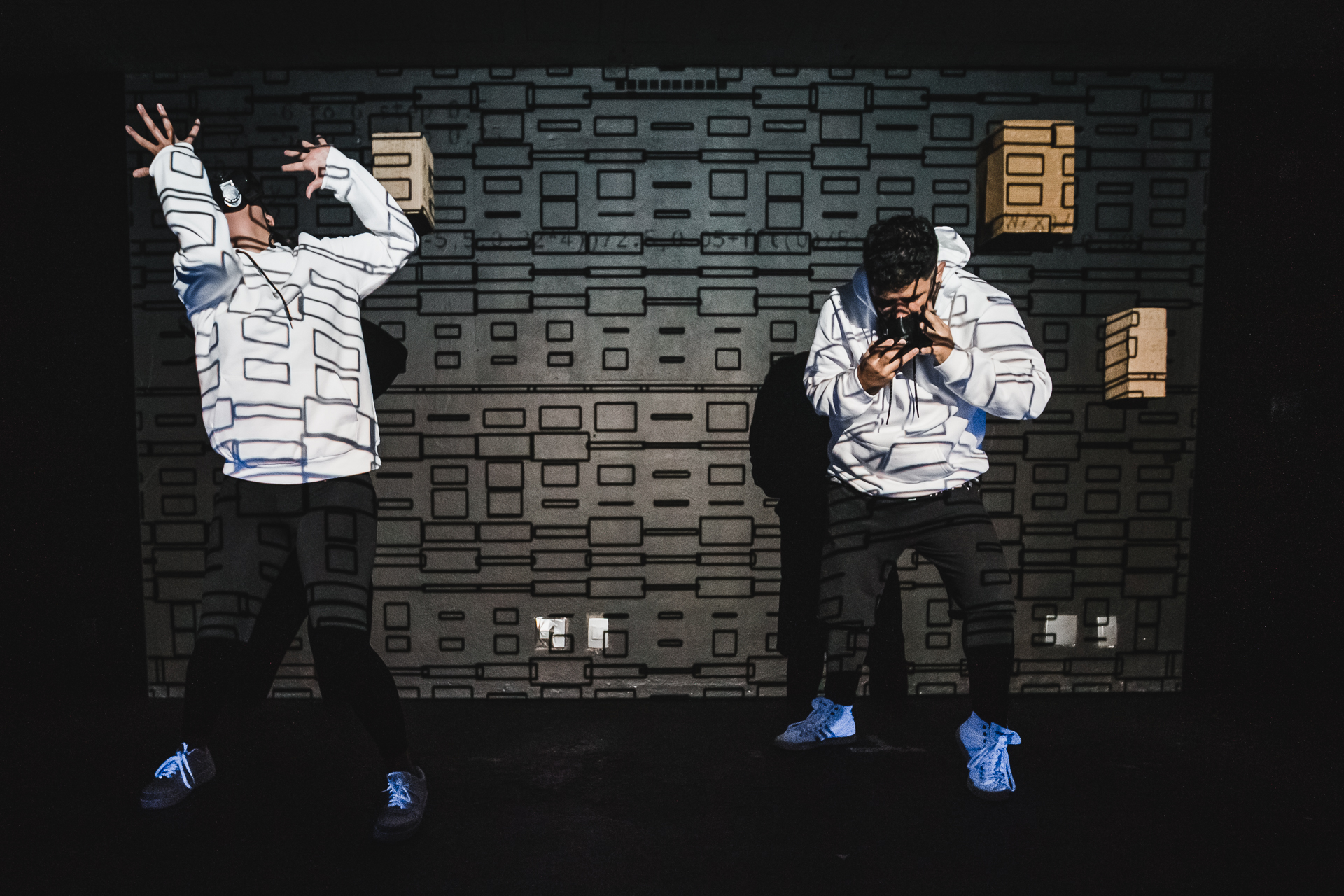 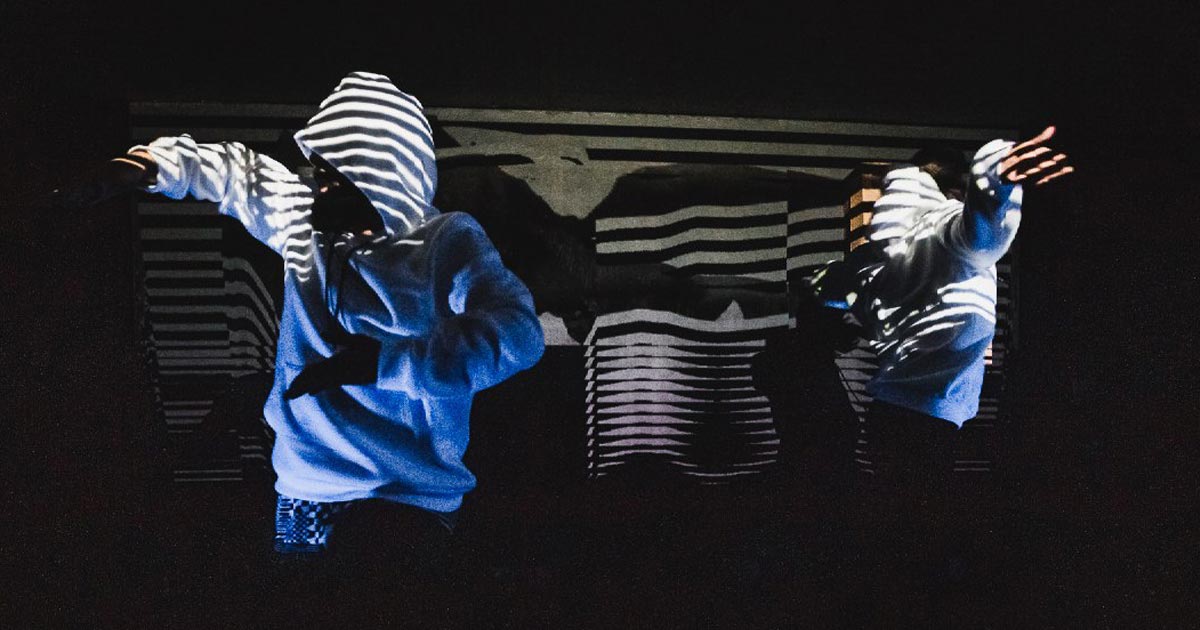 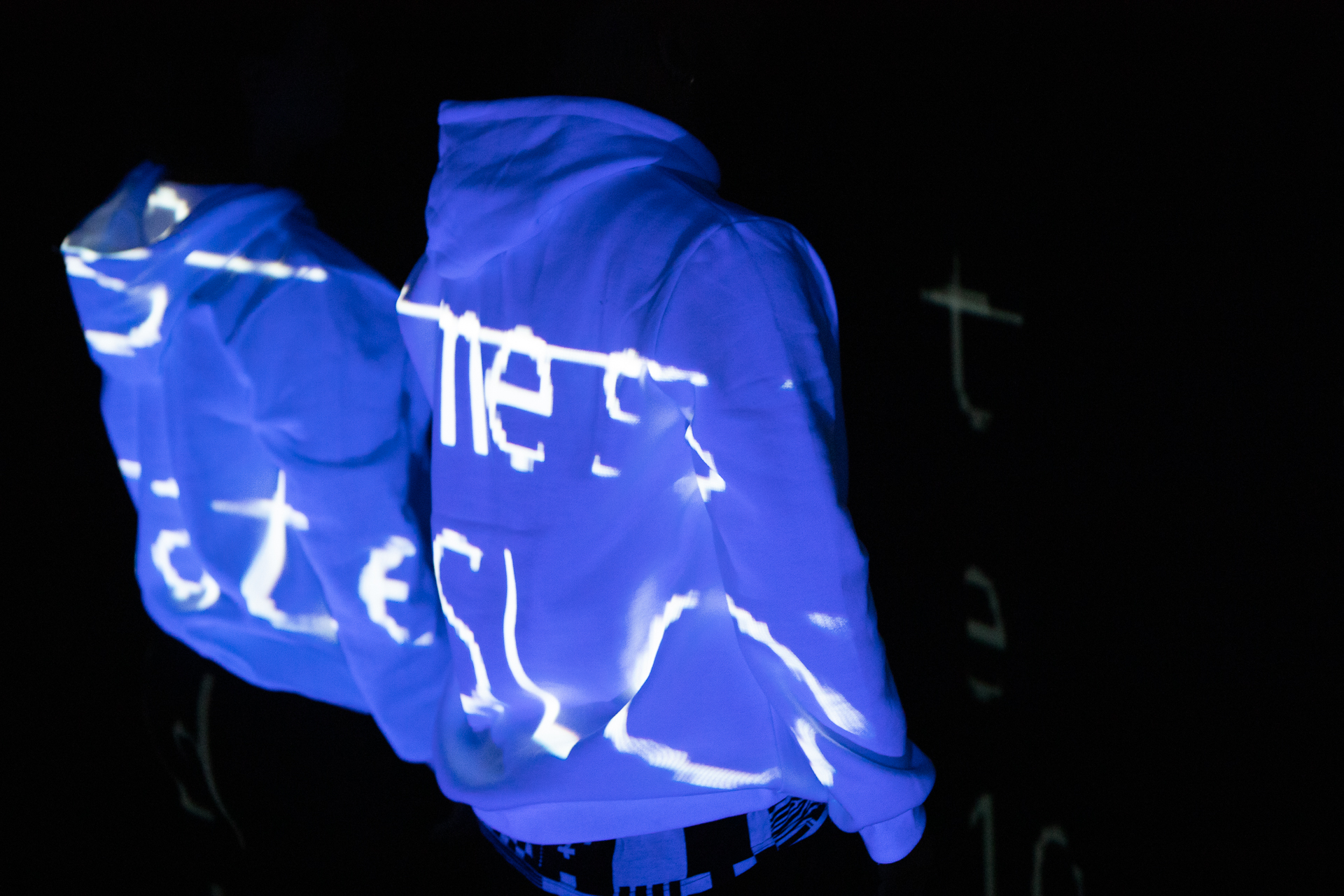 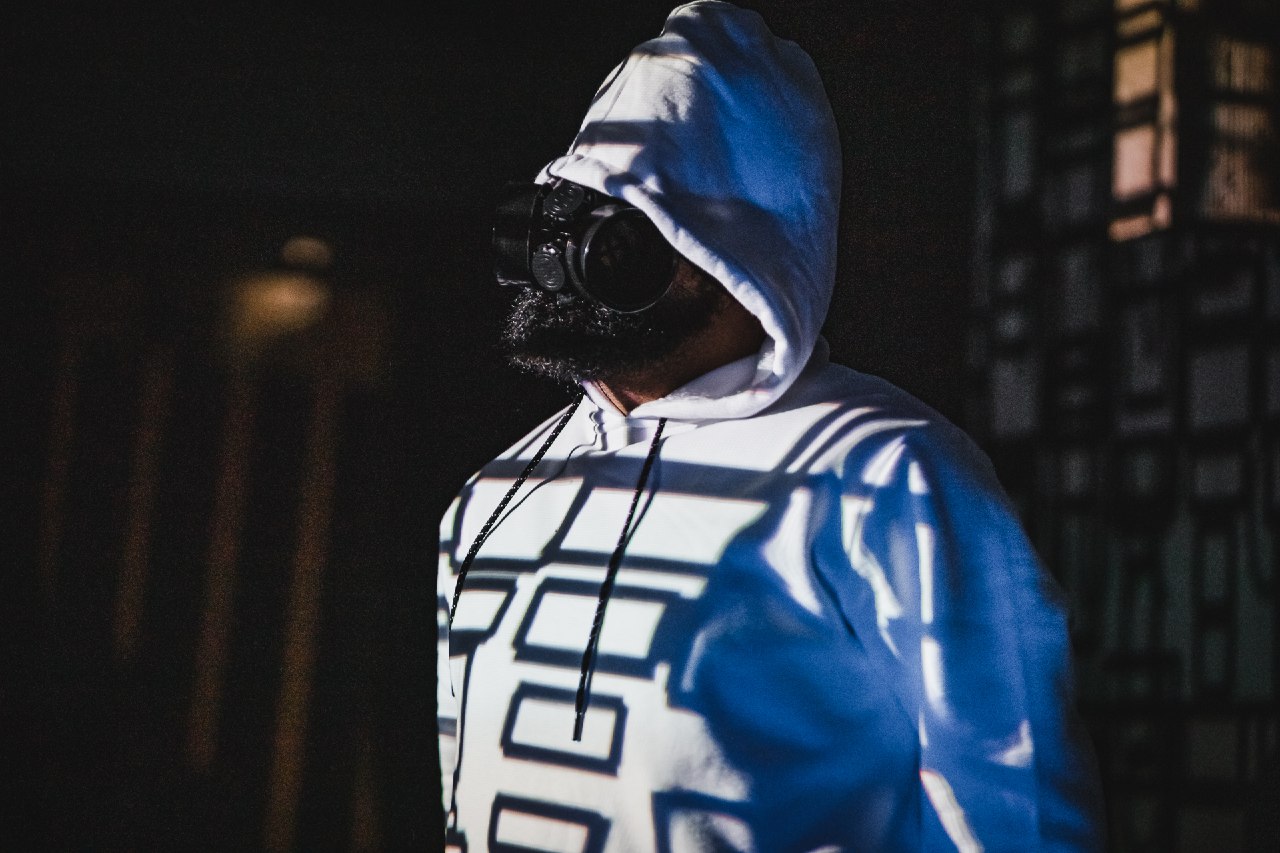 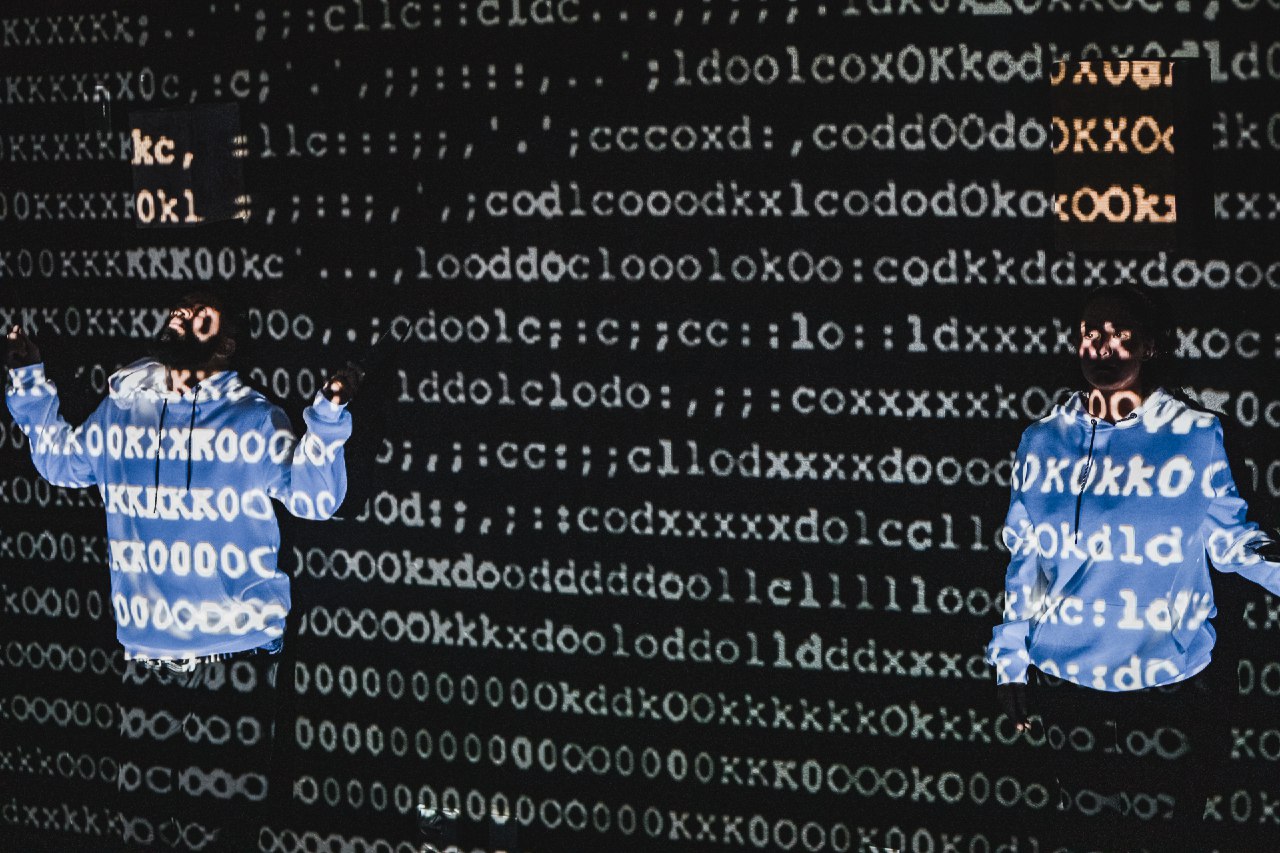 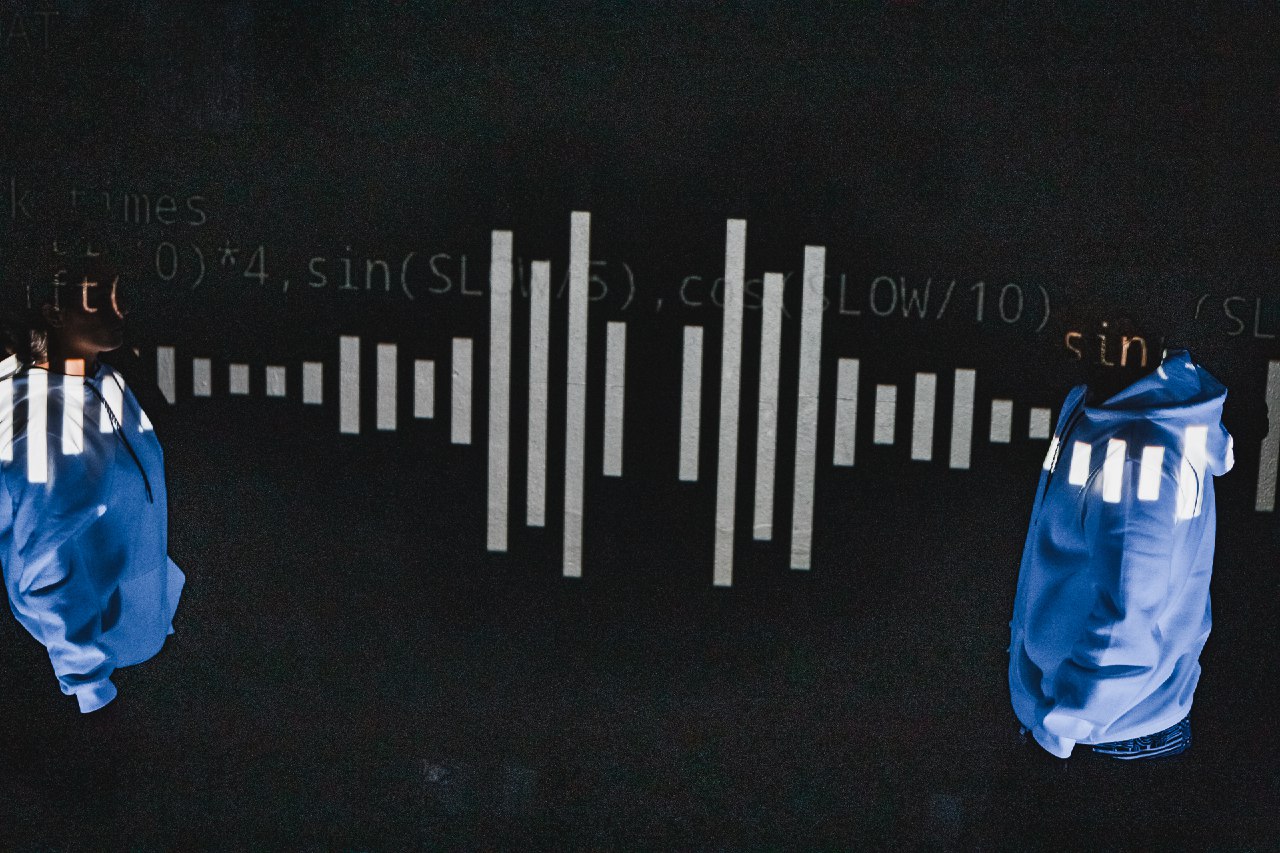 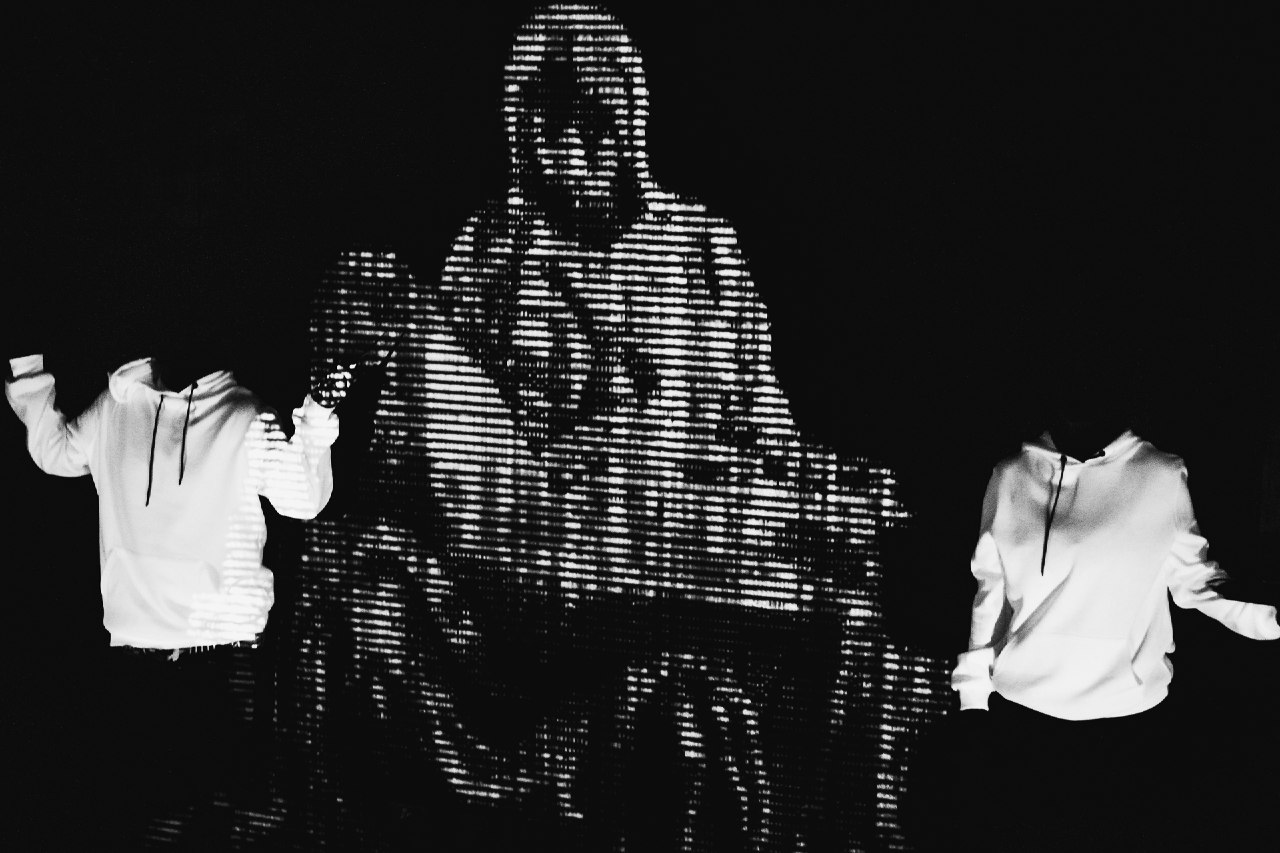